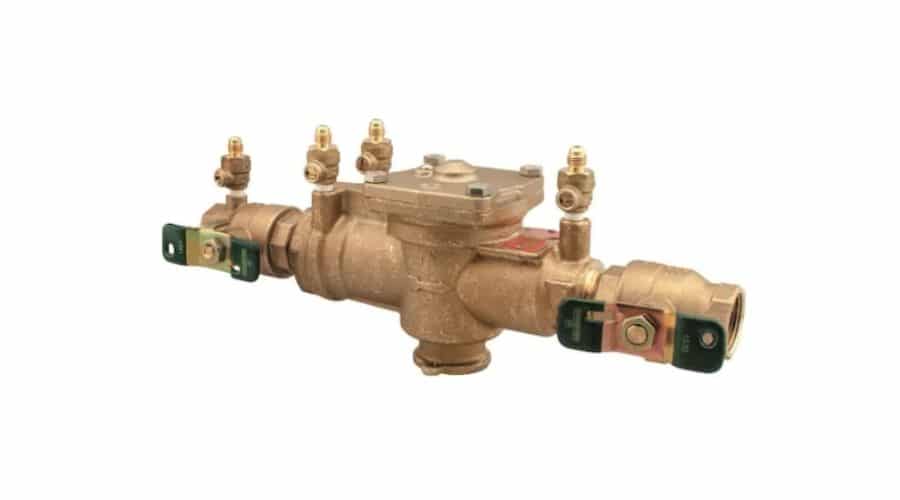 Backflow testing doesn’t get talked about a lot, but it is literally a life-saving service that costs little money from the homeowner. Below is all the information homeowners need to know about backflow testing and certification.

What Backflow Is and Why It’s Dangerous

Backflow is quite possibly the biggest threat to public safety a modern home can be. Indoor plumbing is a beautiful thing and is now considered a necessity in all American homes. However, there are different variables within the plumbing system, including cross-connections and certain pressure requirements. When these variables aren’t exactly as they should be, backflow can occur.

Essentially, backflow is when wastewater crosses with the freshwater plumbing line and causes the wastewater to contaminate the freshwater that flows into the home. One can only imagine the dangers caused by this, including infectious diseases and damage to the piping system.

Not only does it speed up the corrosion process to cause holes in the piping system, but it directly threatens the health of those living in the home. Often, when backflow occurs, it happens to entire neighborhoods too. So, the dangers are that much more of a threat because it happens to multiple homes at once.

What Backflow Certification Means and Why It’s Important 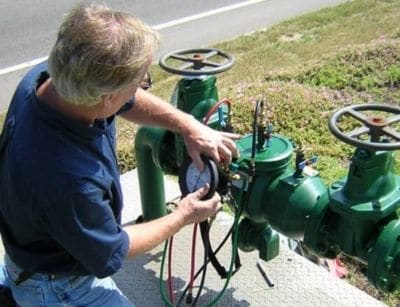 Backflow certification is the most important thing to look for when hiring a backflow tester. There are a few questions homeowners might want to ask the plumber before hiring them for the job, some of which include:

A certified professional backflow tester will be able to answer all of these questions without hesitation. Then, and only then, should the homeowner even consider hiring the tester for their home. 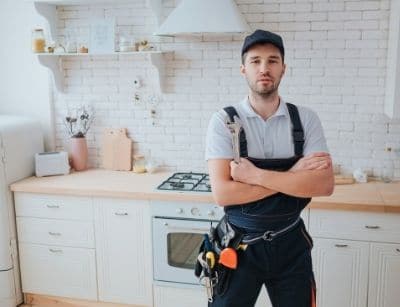 Why Homeowners Should Only Hire Experienced Professionals

It’s not enough to only call a professional when there are noticeable differences in the water, like smells, taste, and appearance. Sometimes contamination can occur before there is a noticeable difference. That is the scariest part. That is why regular backflow testing is recommended, especially in homes that have fallen victim to backflow before.

Nixco Plumbing Inc. Has the Answers

Regardless of the plumbing issue, Nixco Plumbing Inc. keeps Mason, OH homeowners safe and their plumbing efficient. They’ve served the Ohio area since 1978, and their customers trust them to always get the job done right. This five-star team is ready to help! Call today for backflow testing and certification!

All of our technicians are licensed and have passed a strict background check.

We take the time to listen to your questions and concerns and work around your needs.

Your system will be assessed before any work begins, so we can provide you with an accurate solution.

We are focused on educating our customers instead of pushing unnecessary services or products.

You will know exactly what to expect from start to finish, so there are never any unwanted surprises.